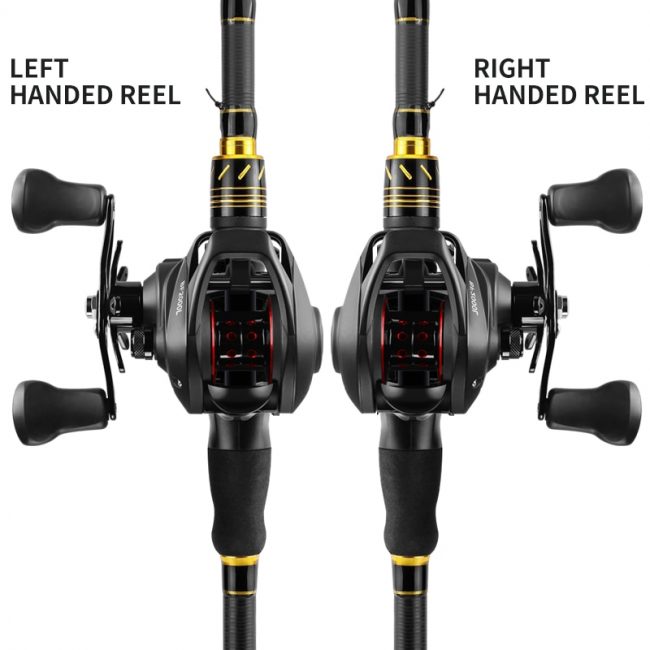 This is the cheapest baitcaster I could find and it works so well I ordered 2 more.. seriously, here's the proof.

I've used quite a few different baitcasters in the past, Abu Garcia, KastKing, a bunch of really expensive ones my old fishing partner used to have, but to be honest I just never really liked them. 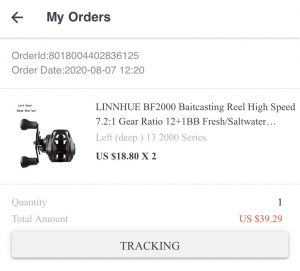 I always felt like I was fighting the reel, that I couldn't get good distance, my accuracy was terrible and I couldn't do short casts.  No matter how I set the reel I always found myself putting it down for a spinning rod after a few casts.  Not wanting to give up, I figured I'd try other reels and just start with the cheapest one I could find as I had thrown super expensive ones before with no luck.

A little about the reel itself outside of what you can read on the product listing...

Overall it's really not that impressive to look at.  It's just black plastic and metal, nothing like the Kastking Assasin on my other pole that has carbon fiber, blue aluminium alloy, rocket boosters, etc.  So when I put it on my St. Croix casting rod I really wasn't expecting much.  I set the magnetic brake to 10, threw on some 12lb mono, set the spool tension so the hollow frog lure fell at just the right speed and headed for the pond across the street.

This reel almost casts too far, like I'm still waiting for the lure to hit the water... 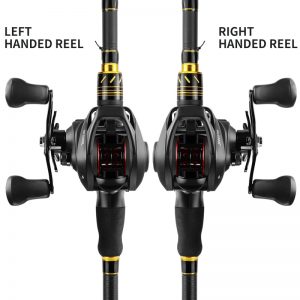 My first cast I really put some muscle into it and was SHOCKED when the lure hit the other side of the pond.  I've never come close to the other side of the pond even with my spinning reels.  I used MeasureMyYard.com to figure out how wide the pond actually is, 103 ft.  This is literally probably 3 times further than I've ever thrown a baitcasting reel.  I did end up with a little backlash which I was kind of expecting because of how much power I put behind that cast but it wasn't horrible and I later found out it was really the result of fresh mono and line memory.

Now I don't know that I would exactly call this a "beginners" baitcaster.  Reason being is you need to know how to work your thumb, making sure you work that spool when the lure hits the water because the magnetic brake only does so much.  I will say backlash on my KastKing assassin is pretty much nonexistent thumb or no thumb, but what I gain in magnetic brake I give up on distance and accuracy.

So whats it like catching a fish on this amazing $18 baitcaster? 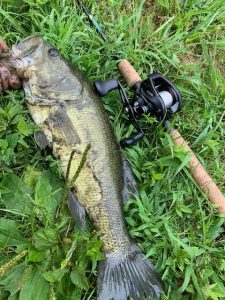 Like catching a fish on anything else I suppose.  The drag works as it should and the reel is smooth.  My first fish was an okay sized bass.  It hit right next to shore, a quick hook set, short fight and a few flops in the mud and that was it.  I was happy to catch the fish but I didn't really get to experience what the reel had to offer as I caught the fish in about 2 second.

What I did note was how quickly I learned the reel.  I've been out all day trying to learn other casting reels.  Forcing myself to just keep throwing them and adjusting them hoping something would click.  With this after my 10th throw I felt like I really had it down, I also felt I was just as accurate with this as I am with my spinning reels.  The other thing I REALLY liked was the ability to make short casts.  I could give this a flick of the wrist on a backhand toss along the bank for a quick 15' cast no problem. 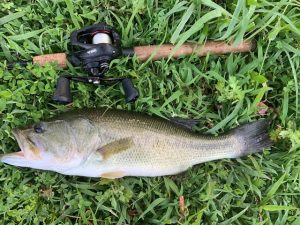 A few casts later I was on my second fish and now I had a fight.  The reel worked just as it should.  I was able to let the fish run around a bit then pull him to shore no problem.  I still can't believe the size of the bass that come out of this little pond, after all it's only 100' x 200' and maybe 4' deep.

If you can't tell by now I'm a big fan of this cheap baitcaster...

Now I'm still in the honeymoon phase with this reel.  I've only made maybe 100 casts with it, considering a day of fishing could be 1,000 casts I have no idea what the long term durability of this lure is.  As I mentioned early on it's very plain Jane, and at $18 I don't think they have the room to use the best material in the world, but right out of the box it's been a great lure, which is why I decided to buy 2 more.  Well, really I plan on having 1 as a backup and doing a giveaway with the other one (Keep an eye out for that).  Until then you can purchase this awesome baitcaster reel by CLICKING HERE!

I'll be sure to report back when this lure finally craps out on me and how it works with an 8lb snakehead on the other end.  Until then, I have a new found passion for baitcasting reels! 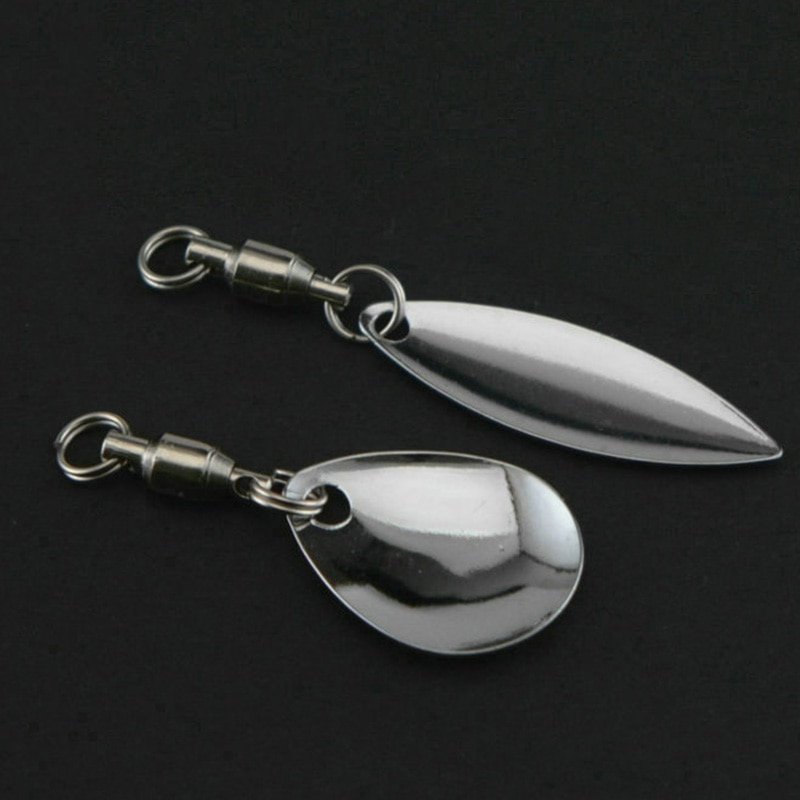 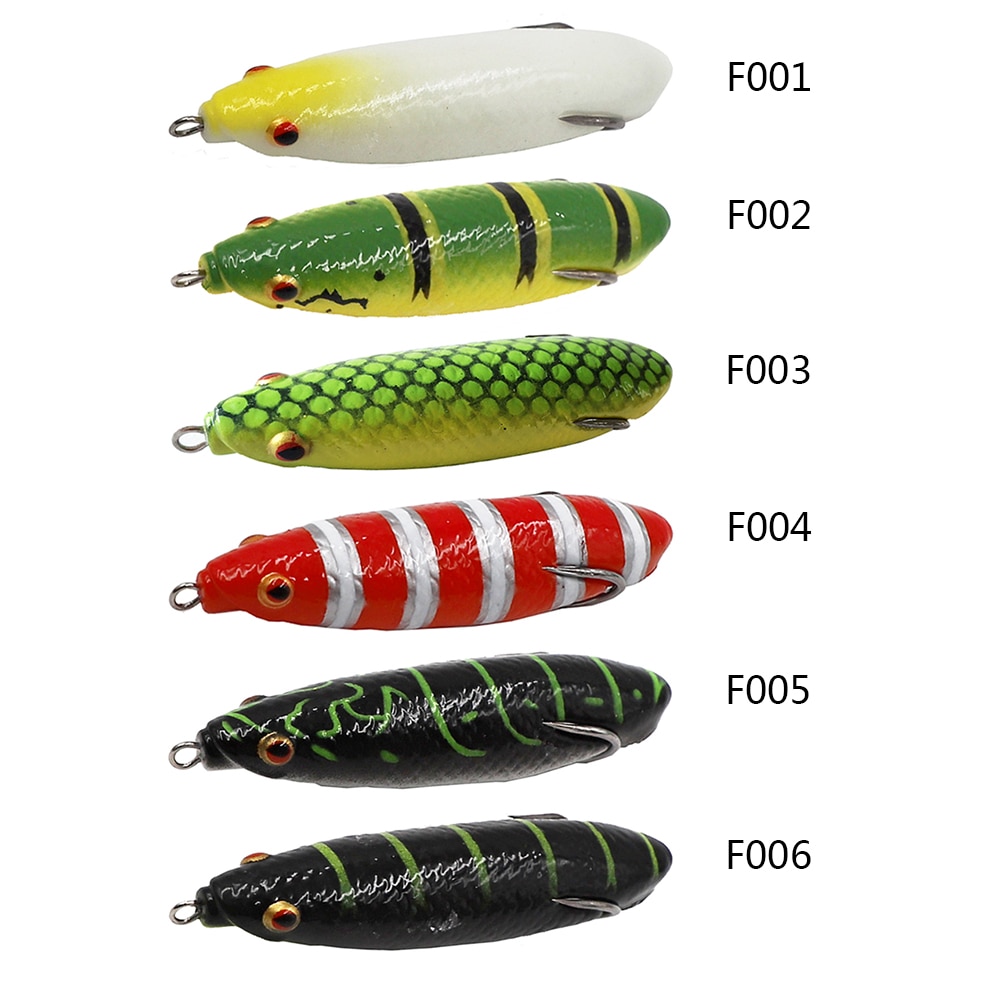 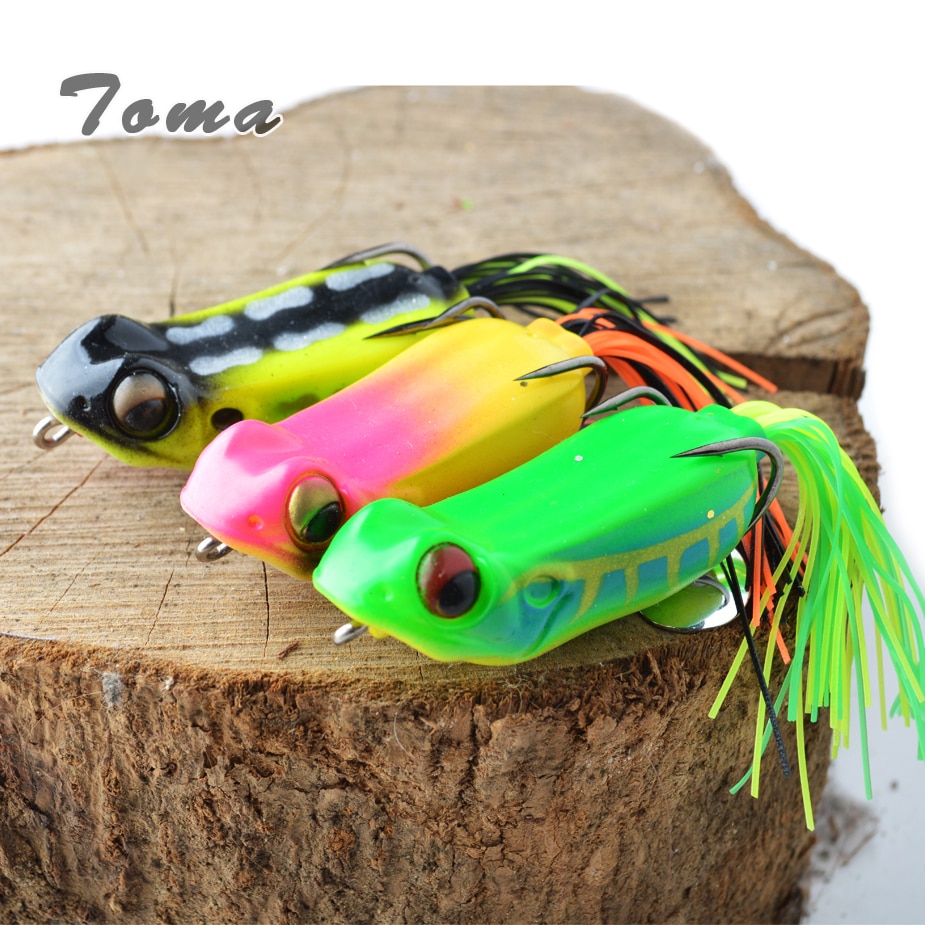 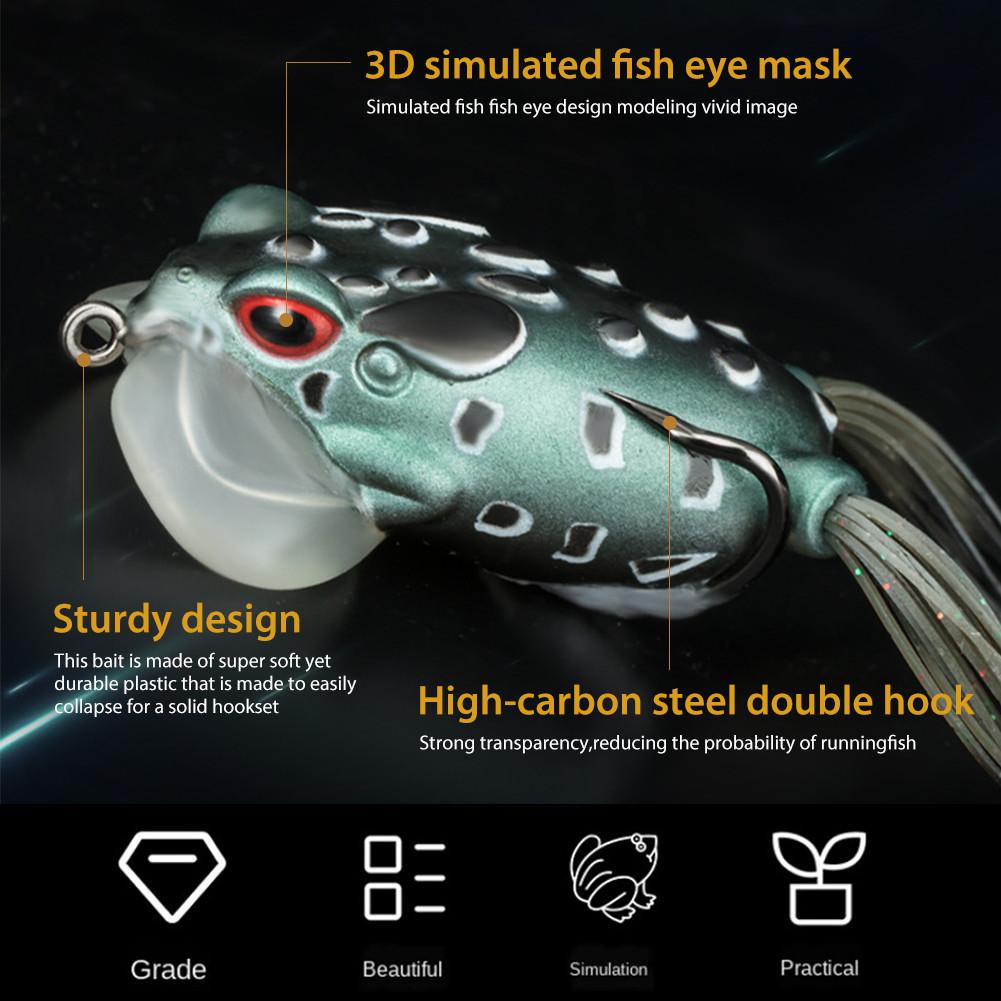 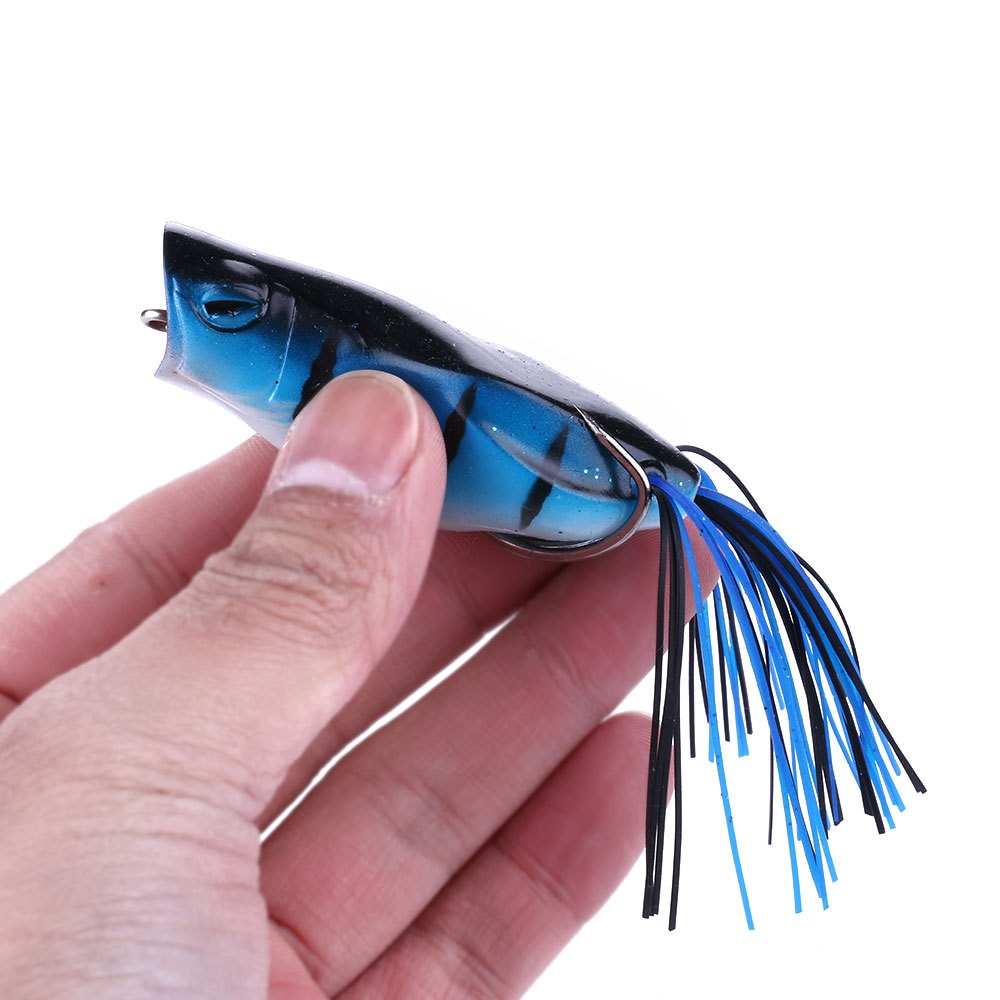 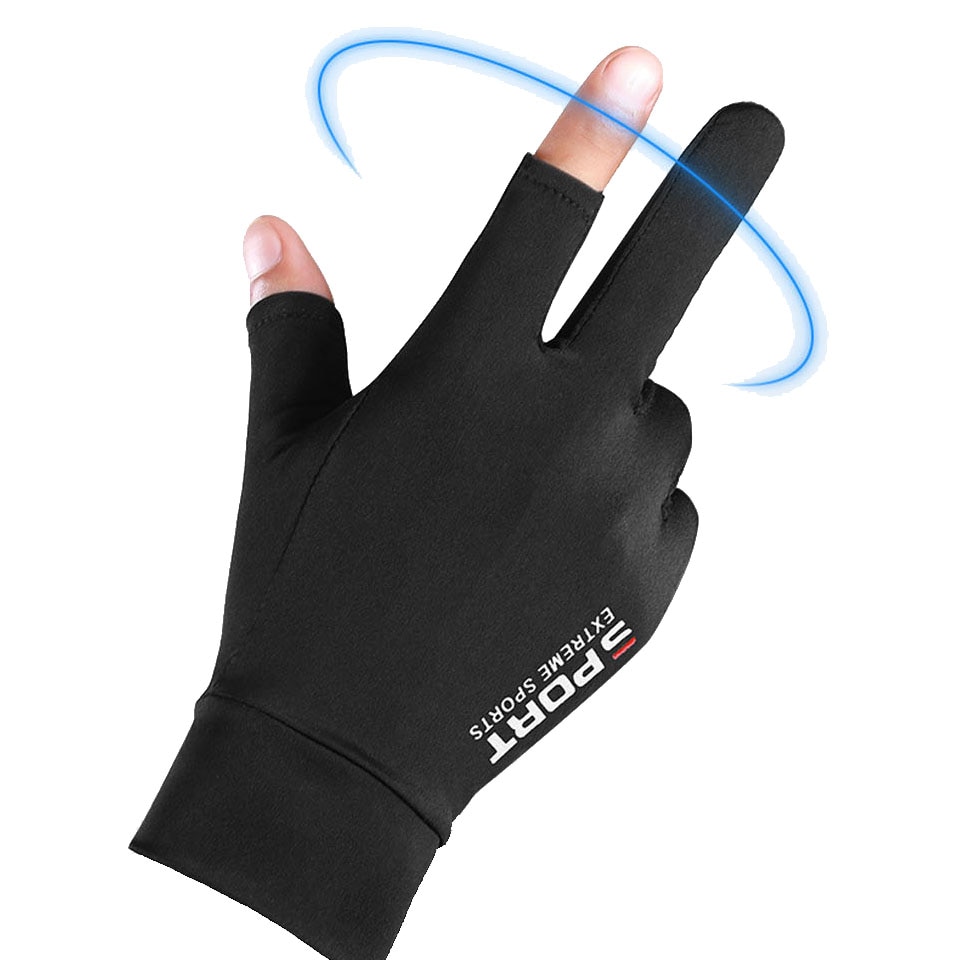 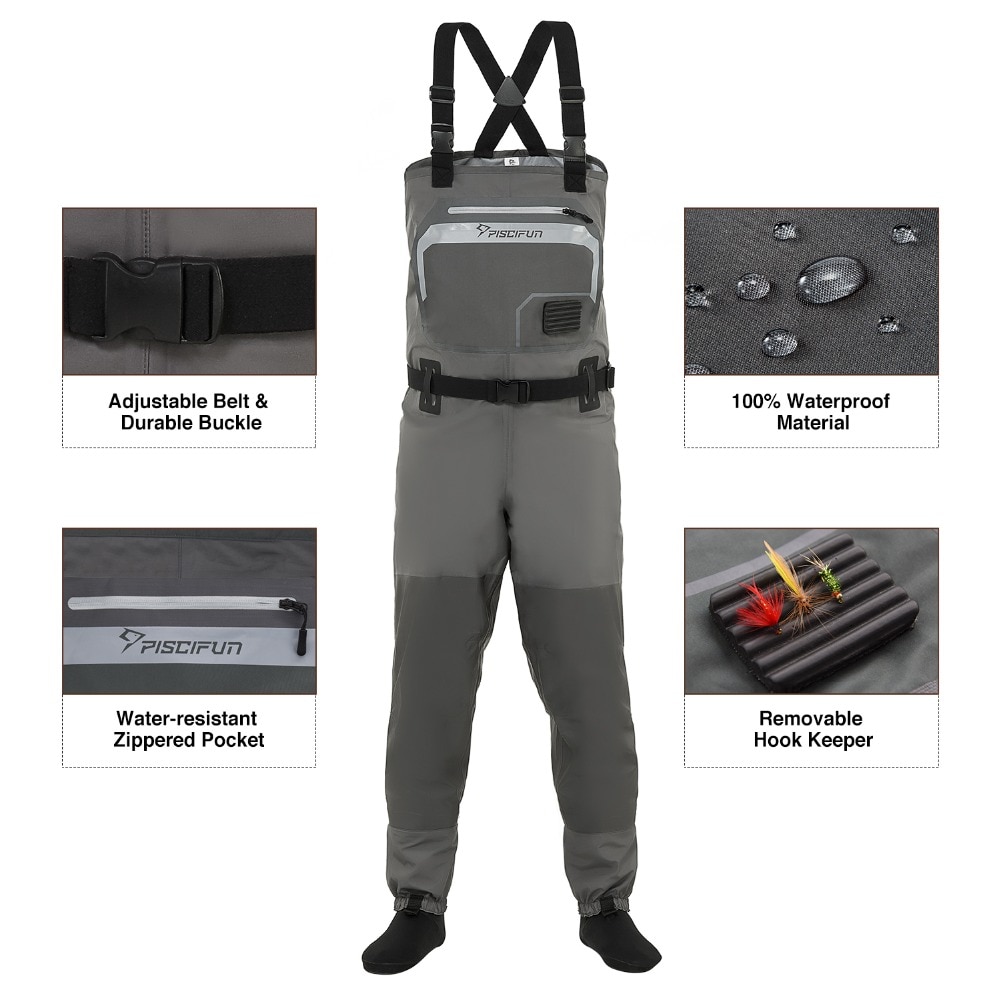 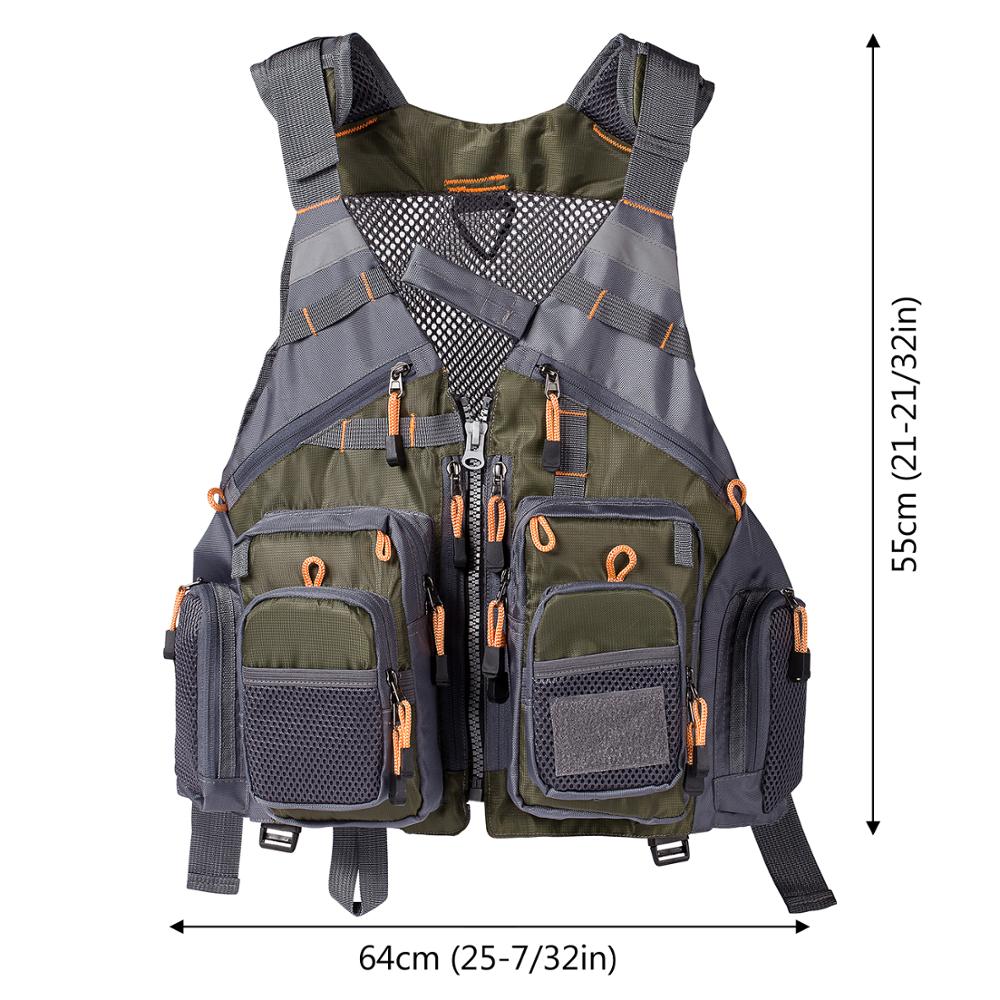 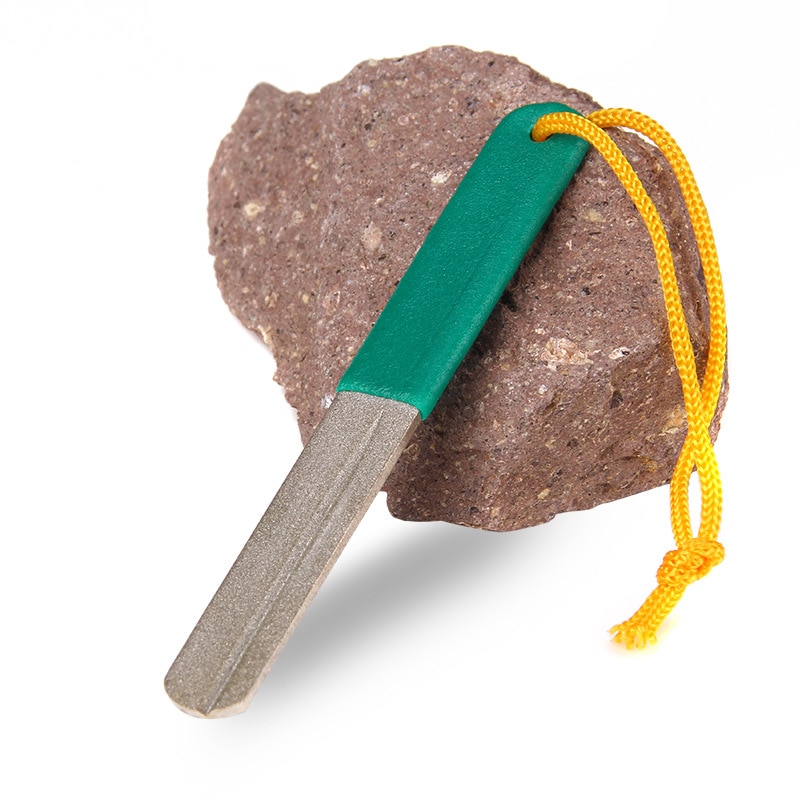 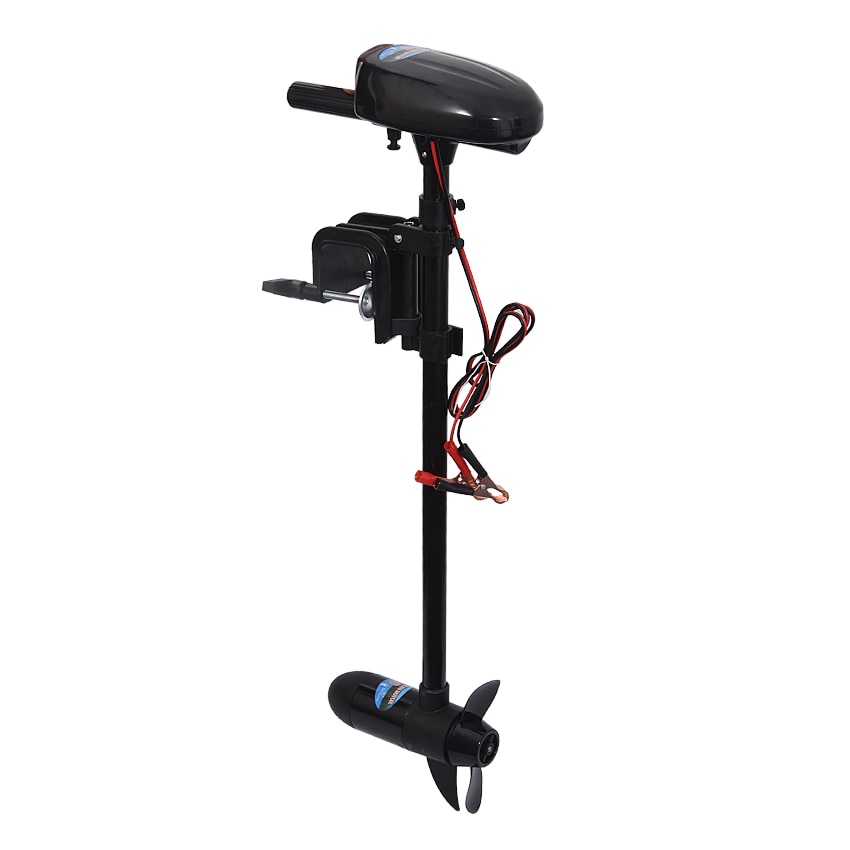 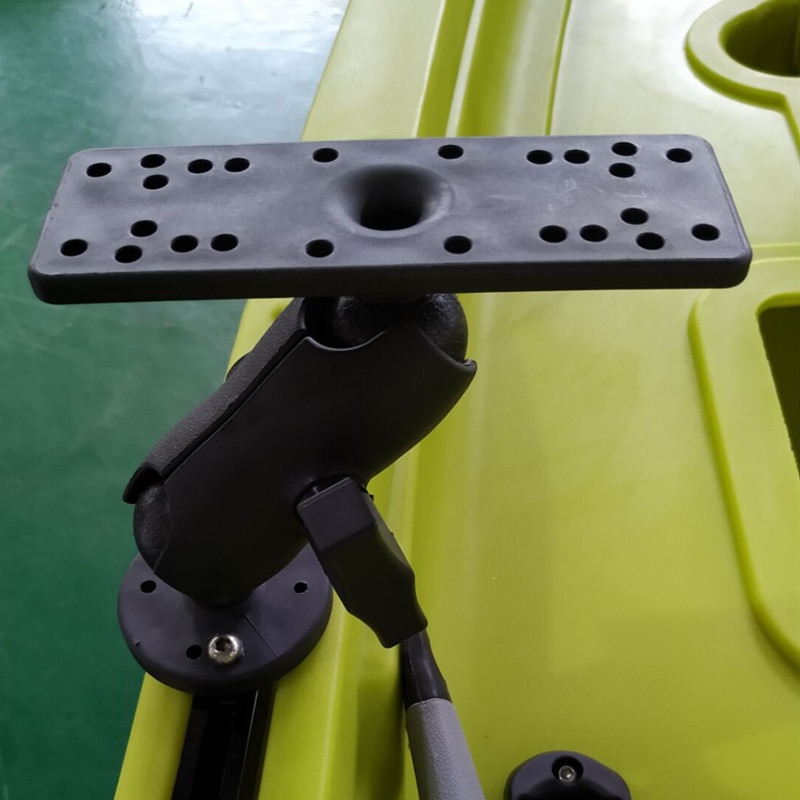 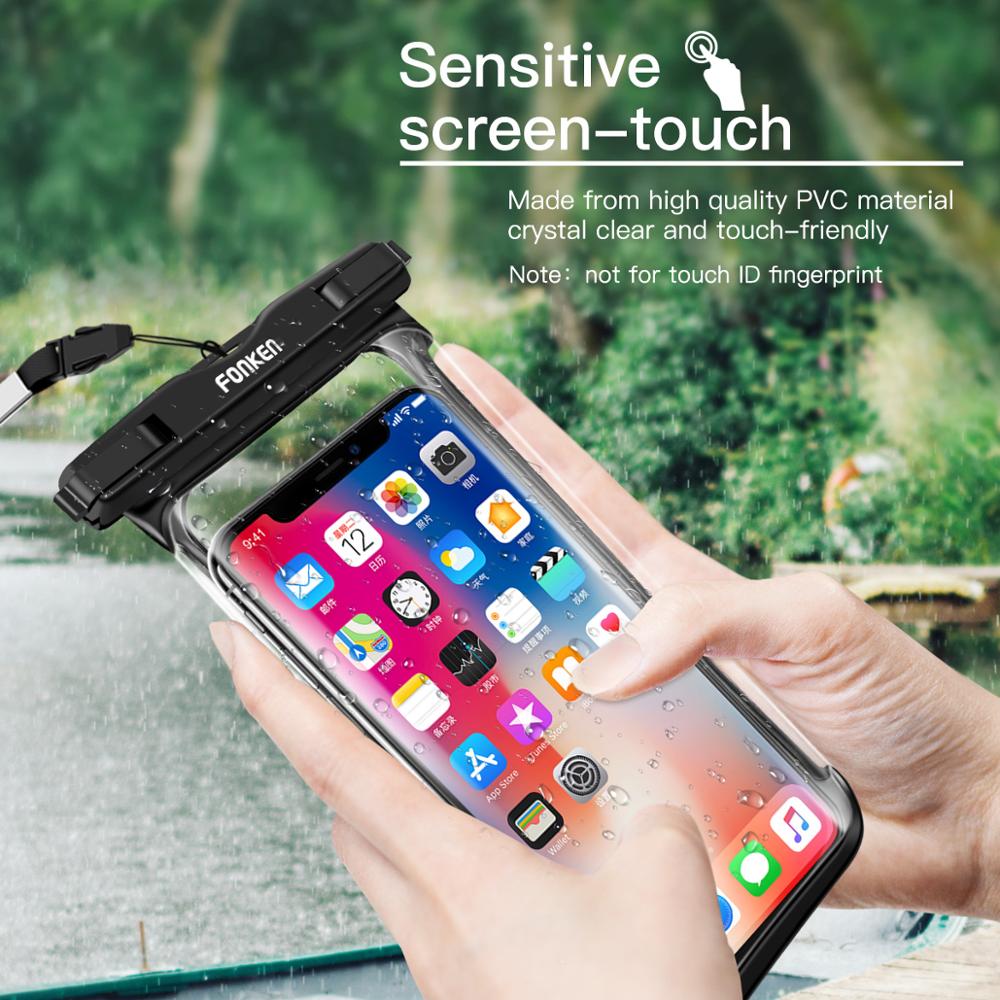 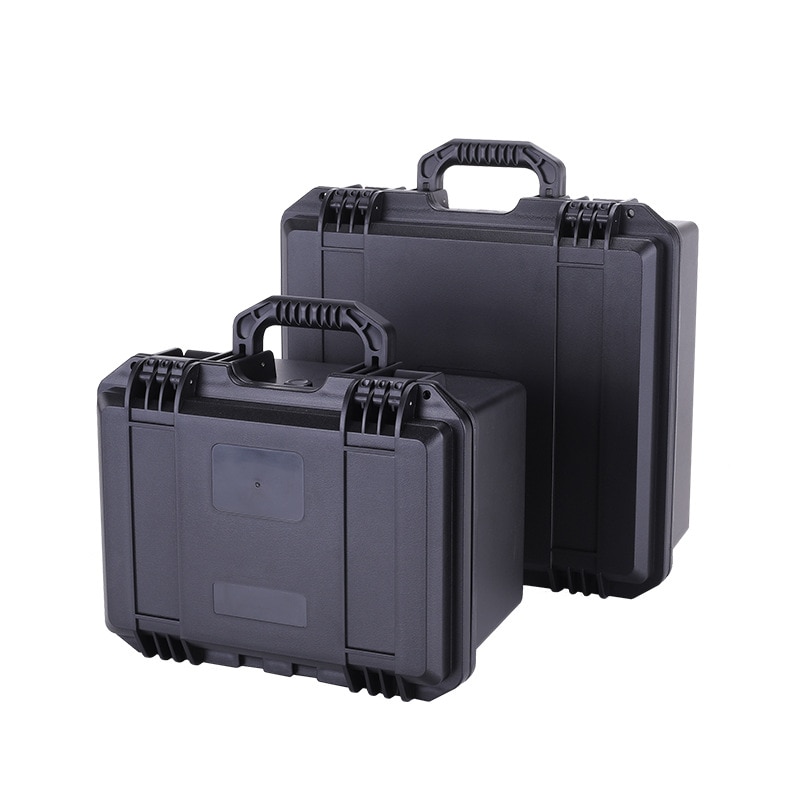 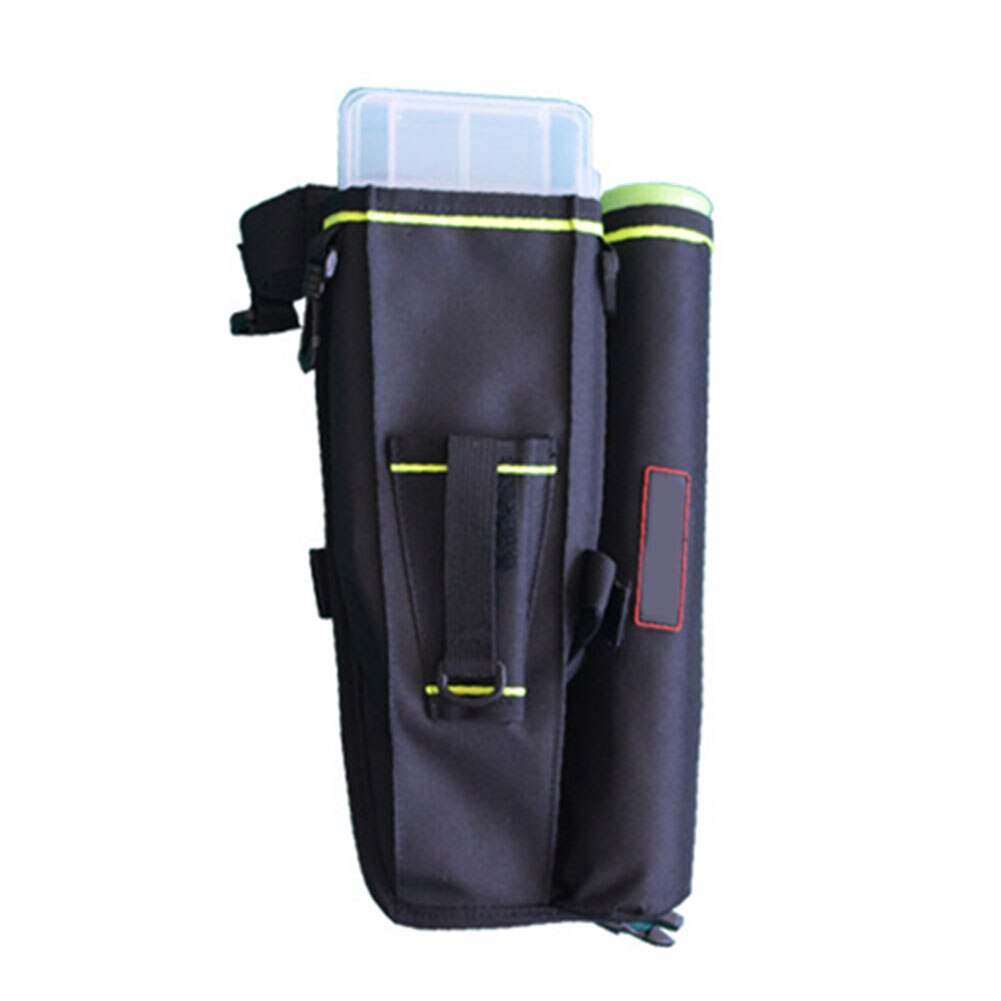 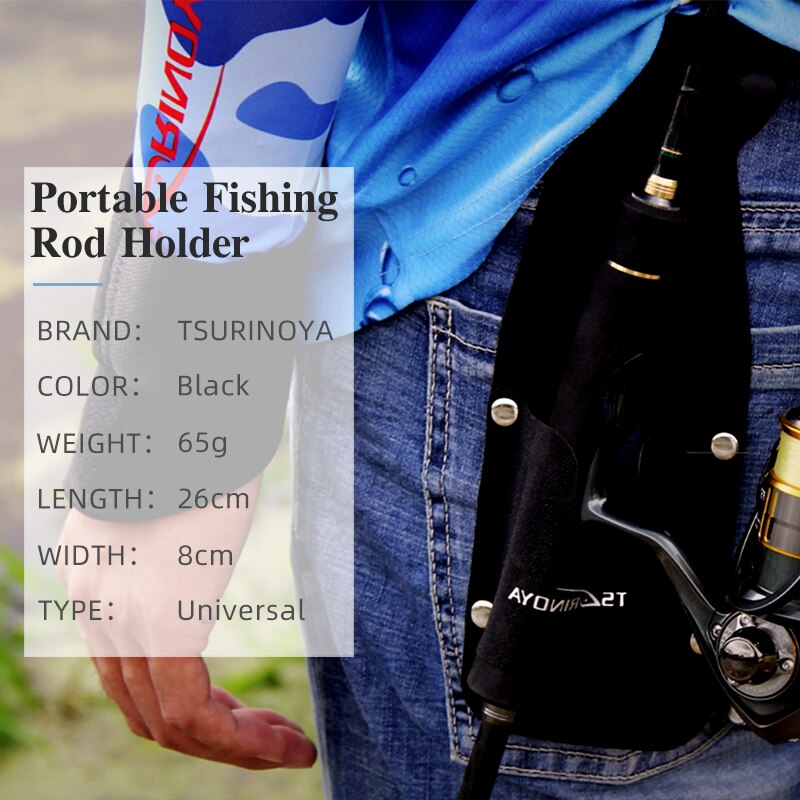 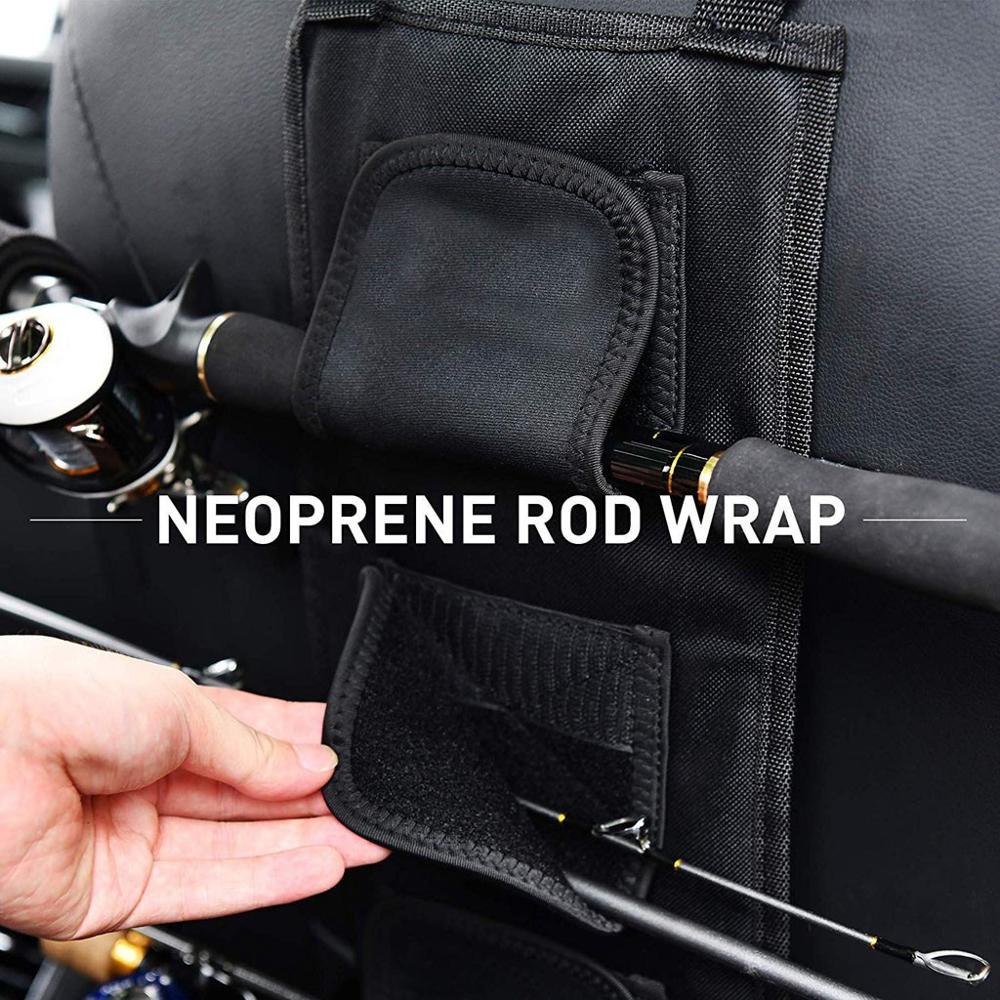 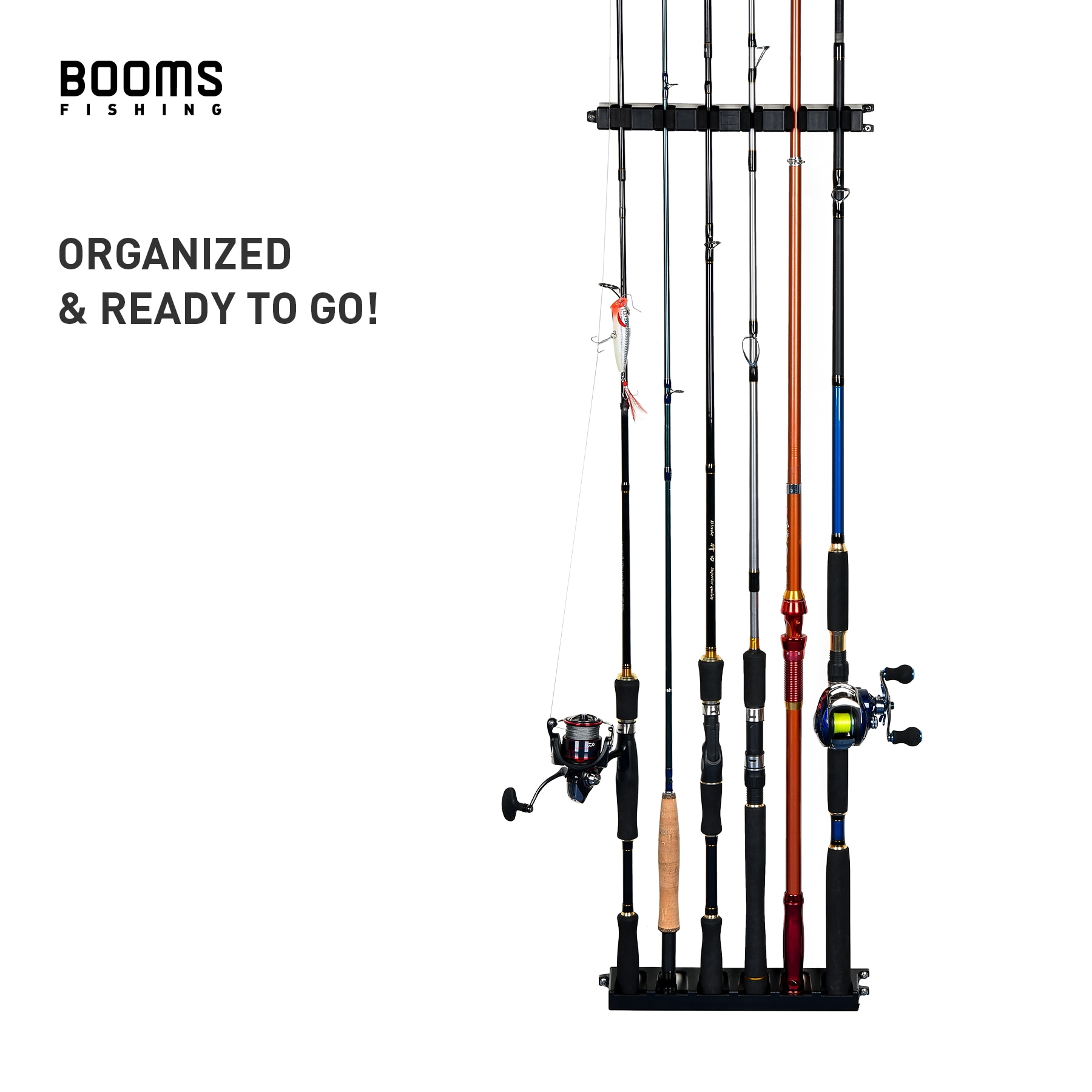 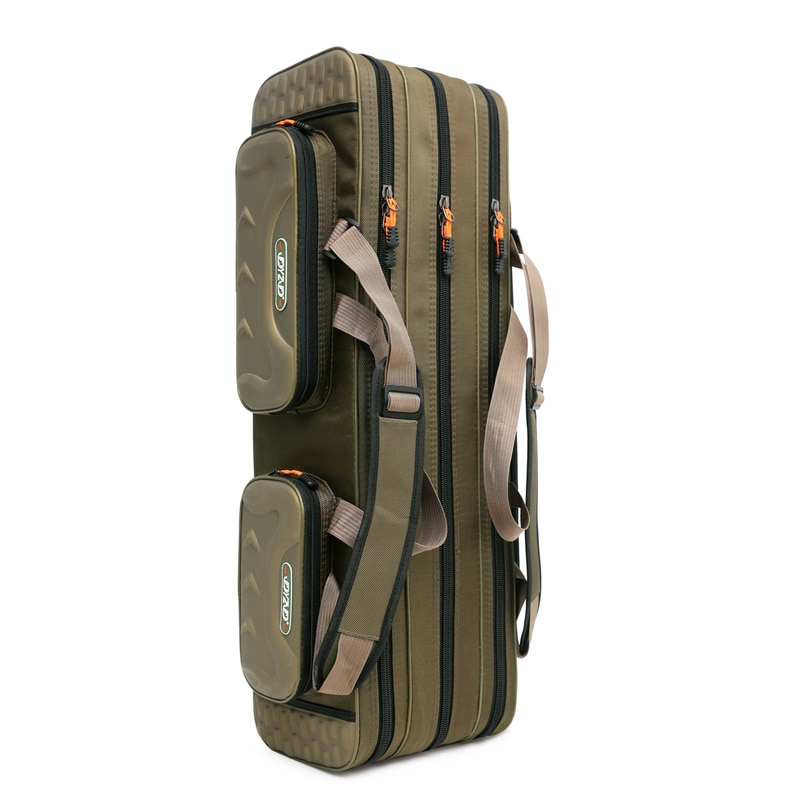 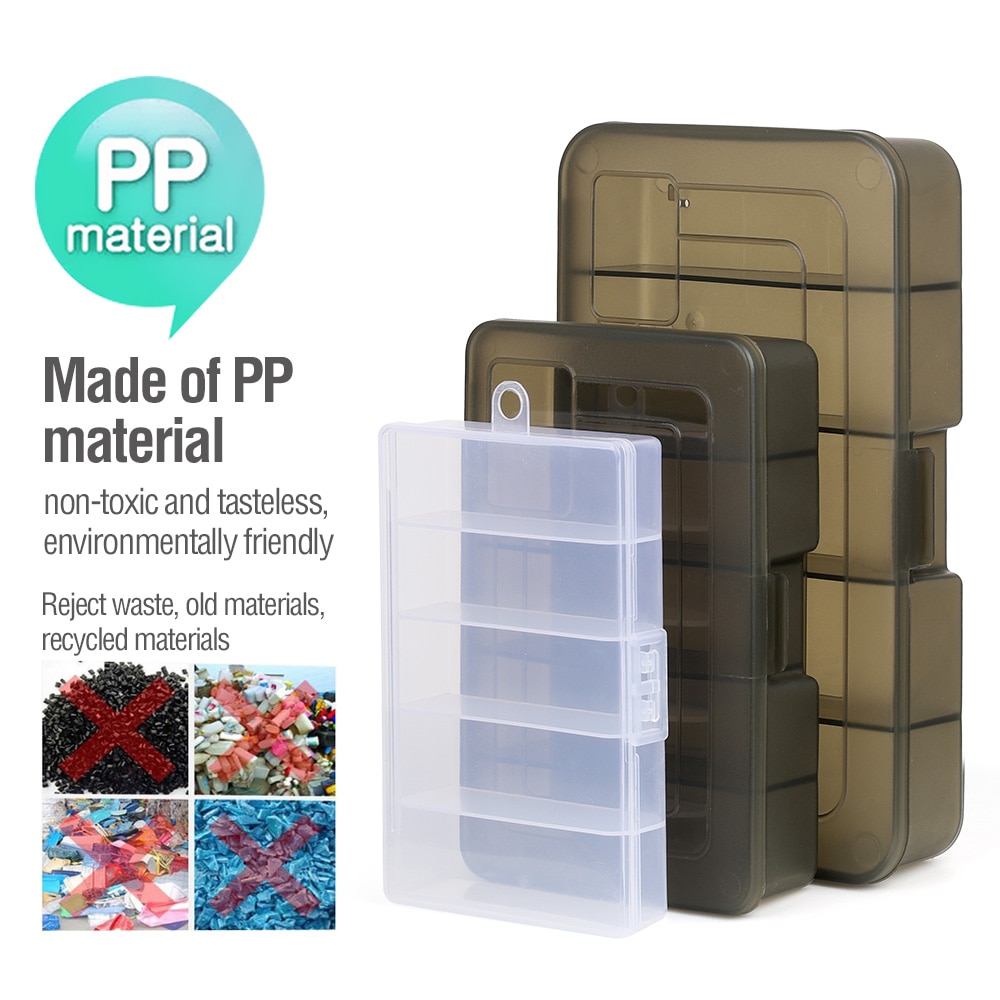 SnakeHeadOutlet.com is an affiliate based website, we do not sell product, rather we make a very small commission (usually just pennies) when someone clicks a link and makes a purchase.  We offer helpful product reviews and point our readers directly to the product wholesaler.  This allows our readers to obtain the absolute lowest price possible.  In most cases these items come from Aliexpress and can take a few weeks to arrive.  Good things come to those who wait!  We greatly appreciate your support!